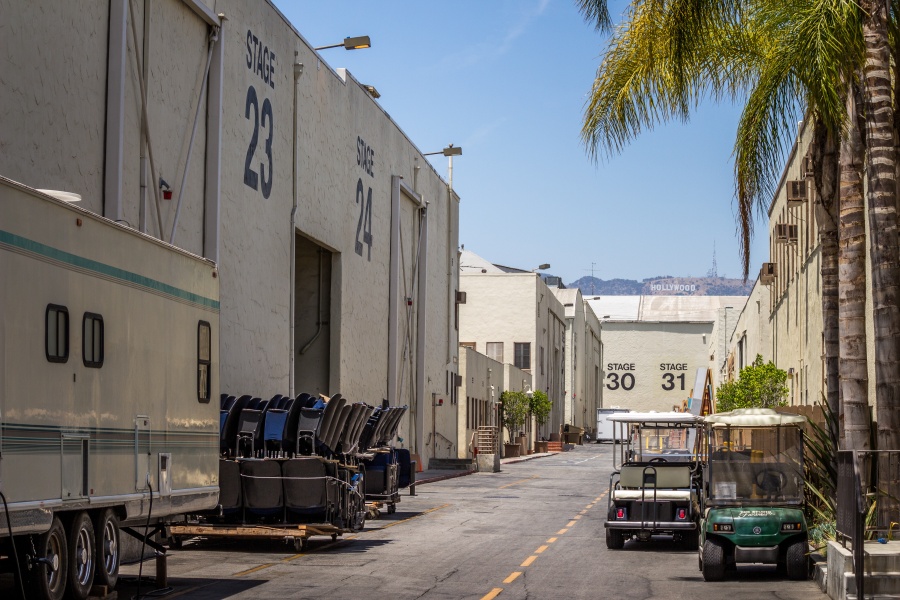 Someone get Dwayne The Rock Johnson on the phone right fucking now.

Those are my pitches. I will only accept offers over thirty million dollars. You’re welcome for my time.