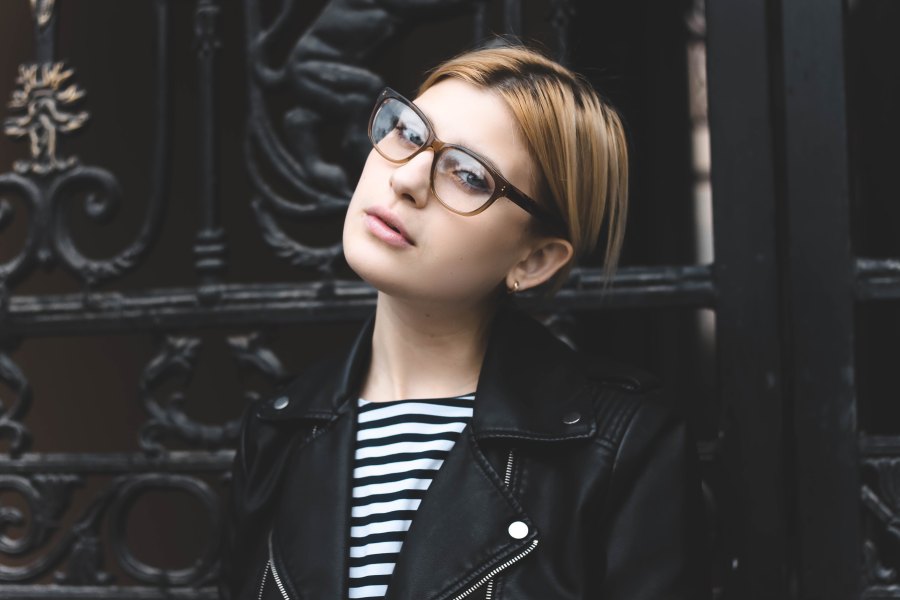 She’s fun. She’s hot. And she totally doesn’t mind you calling her a bitch.

“It doesn’t bother me,” she says, taking a slow sip of her boyfriend’s favorite IPA that he recommended as he deemed her tequila sunrise “girly crap” even though it has a higher alcoholic percentage than his 7% batpiss. “Well Parvusisn’t really my boyfriend,” she says, struggling through another sip. “We don’t really put labels on things. We’re modern. It’s cool that he has all these female friends. Pretty much 80% of his friends are hot women and the other 20% are guys who are on Reddit all day. He’s such a feminist.” I ask more about Parvus’s friends and she says she’s met maybe one of them by accident in a store once. She smiles. “He’s such a social guy.”

When asked about how the bitch name-calling came to be, she smiles, giggling without the laughter ever reaching her eyes. “Well, I was talking to Parvus about work, and venting about my frustrations and I might have said a thing or two about one of the higher ups after a long stressful day. And that’s when he said ‘You’re being a bitch right now’, which was so funny!” She takes a small white powder out of her purse and dumps it into the beer. “Oh,” she says, wide eyed, “it’s Emergen-C.”

I ask her if he’s ever called her anything other than a bitch, like a jerk or an asshole or some other gender-neutral insult. “Nope, just bitch, why do you ask?” she replies, suddenly quiet, looking at the ground. When I mention to her that the word “bitch” is used to put down women or men who are thought to be acting too feminine, she perks up and shakes her head emphatically. “I totally know what you’re thinking. I always reblog gender equality gifs on Tumblr, so I like, understand. But Parvus doesn’t mean it in like a sexist way. He’s just joking around. He always does this little breath laugh thing after he says it. It’s so cute.” I ask her if he’s said it multiple times. “Oh yeah, duh,” she scoffs, sipping more of the tragic IPA. “At first I was like mmmmmm, but once I knew he was just joking, I was totally cool with it. I mean like, I’m not going to make a big deal out of it. It’s his humor, you know?” She offers me a sip of the Emergen-C spiked beer and I decline politely, continuing to drink out of the Fireball whiskey 750ml bottle I brought from home.

I have a feeling our cool girl is just being cool for coolness’s sake, so I decide to go straight to the boyfriend, Parvus Coles. He leans back in his chair and puts both feet on the coffee table of the office space/arcade petting zoo lobby where he works, remnants of a piece of gum embedded into his Vans. “It’s a joke,” he says, pushing his glasses up his nose and nodding. “She knows me. She knows I like to push things, go over the edge. She gets it. She gets my humor.” I ask him if he would consider stopping calling her a bitch if she ever said it bothered her. He seems to think about it for a second, and scrunches up with face while emitting a guttural groan. “Urrrrrrrgh. I mean, I’d try. But nah. I just like to push it.”

I report back to our cool girl with what Parvus said. She nods. “That sounds like Parvus,” she says, now sitting in a bookstore drinking a nonfat soy skinny matcha vanilla latte aperitif. She brings it gingerly to her lips and whispers. “He’s so funny.”

God. This bitch is cool.